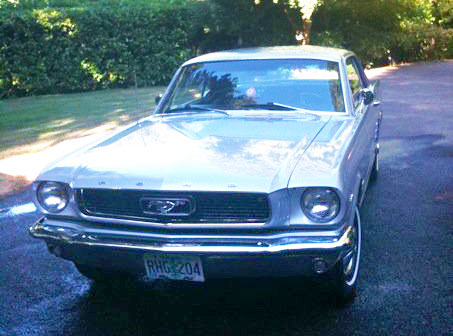 With so much great design and engineering going into these beautiful cars I began going to car shows and enthusiast drives to see and experience more. I’ve been to the Annual Classic Car show in Gladstone, Oregon, the enthusiast car meet called the Red Door Meet or RDM in downtown Portland, Oregon, the Euro car drive in Leavenworth, Washington appropriately named The Leavenworth Drive and this year I also had the pleasure of participating in a special event. It’s called the ///M Car Day.

///M Car Day is held in Tacoma Washington and only allows in the top of BMW’s line of cars… the ///M car. These cars are BMW’s Motorsport division cars. They have more power, better suspensions, stronger breaks, etc. They are engineered to the extreme and drop dead gorgeous to look at. The drivers of these cars are huge enthusiasts that often live and breathe their cars. The show was restricted parking for only ///M cars, all other cars that came to the show parked outside… including the Lamborghini in attendance.

The following is a video that I shot and edited for the show with approval from the show management.

To shoot the video I used a Canon 5D Mark II and a Canon 550D with a multitude of lenses. For the aerial shots I used a DJI Inspire 1. With only 1/2 an hour to shoot at the show I wasn’t able to get as many shots as I would have liked and in a future post I’ll discuss shooting time, editing time and what it takes to put together a video like this.